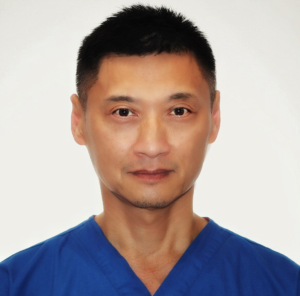 graduated in 1985 at Auckland University Medical School, New Zealand and was admitted as a Fellow of the Royal Australasian College of Physicians, specialising in Infectious Diseases and Sexual Health. He subsequently trained in Gastroenterology in New South Wales, Australia and the final registrar training post was at The Royal Prince Alfred Hospital where there was an emphasis on Hepatology (diseases of the liver) and Liver transplant.

In 1999 he joined Bondi Junction Endoscopy Centre and was appointed visiting Medical Officer to the Hepatitis C Demonstration Project at The Royal Prince Alfred Hospital until August, 2000.

Richard is a full time specialist at Bondi Junction Endoscopy Centre and has admitting rights to St.Lukes Private Hospital.

His interests are general Gastroenterology, Endoscopic Procedures, Hepatitis B and C and HIV infection.

He is accredited by the Conjoint Committee for the Recognition of Gastrointestinal Endoscopy Training and is a member of the following societies: Gastroenterological Society of Australia, Australasian Society of Infectious Diseases, Australian College of Sexual Health Physicians and the Australian Chinese Medical Association.

Outside of his professional life Richard is a keen collector of rare and exotic Succulent and Cacti plants. He is a member of the Succulent Society of New South Wales and is a regular exhibitor. You might even see some of his collection in the practice waiting rooms. 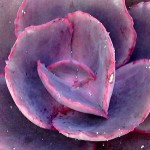 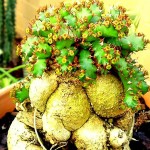 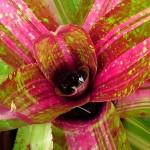 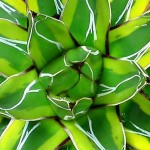 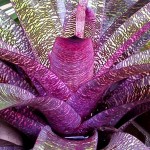 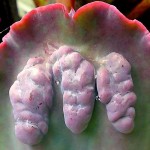 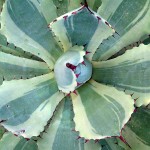 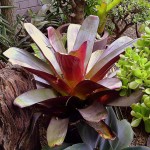 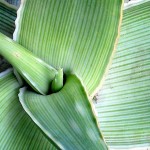 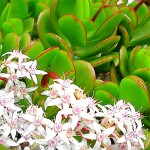 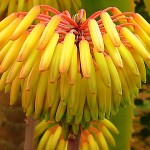 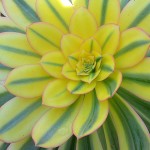 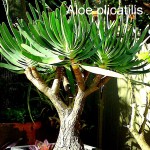